One of the most popular wildlife tourism attractions in Rajasthan is Ranthambore National Park, one of the largest and most popular national parks in North India. Within the Sawai Madhopur district in Rajasthan, Ranthambore is just 180 km from Jaipur (the nearest airport is Jaipur International Airport) and 110 km from Kota. Ranthambore is located close to Sawai Madhopur railway station.
There are no better wildlife reserves in India than this one, which is best described as a tiger-friendly land that proudly preserves the most famous tigers in India, which are distinguished by their distinctive markings on the body and the territory in which they live. There are many tiger groups consisting of the mother and cub tiger in this national park, which is the only one in India with dense vegetation to allow the tiger to hunt stealthily.

Top Best Things to Do in Ranthambhore 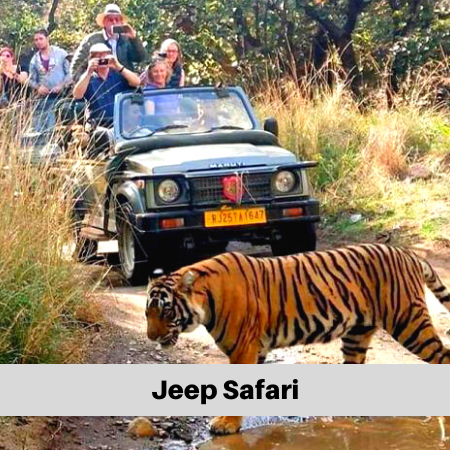 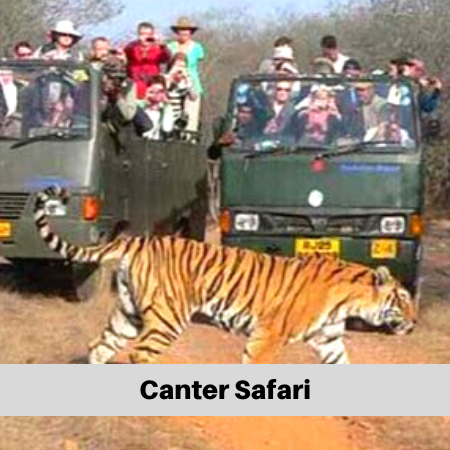 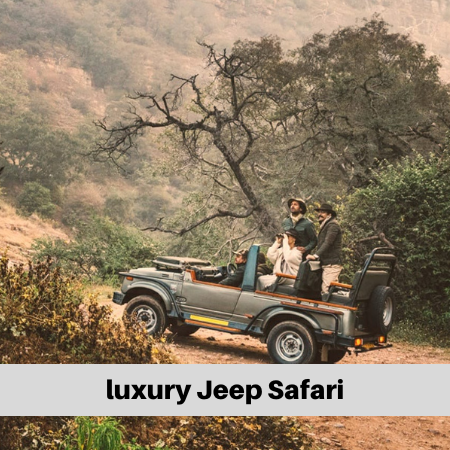 An Overview of Ranthambhore National Park

In Ranthambore National Park, you can witness majestic predators living naturally in the jungle and are sure to see tigers. Tigers can be easily observed at any time in this reserve, which is the only one in the area. It is for this reason that tiger tours are so popular in the region.

A wildlife safari in Ranthambore

Wildlife Safari in Ranthambore, Leopards, nilgais, wild boars, sambars, hyenas, sloth bears, and chitals are among the other major wild animals. In addition to trees, plants, birds, and reptiles, it is home to a wide variety of wildlife. It is also home to more than 270 species of birds, which make up a thriving bird population on the reserve.

The tiger population of the reserve in 2005 was 26; a significant decrease from the 44 tigers recorded in 1982. In 2008, 34 adult tigers were recorded in Ranthambhore according to non-government resources. It has also been reported that more than 14 tiger cubs have been born, which is a huge accomplishment for the conservation efforts and the wildlife management authority.

In addition, Ranthambhore’s tigers are today’s heroes because they are known by their names and have their unique identifying marks. Ranthambhore tigers are world famous due to their emotional interactions with wildlife experts, photographers, and jungle officials. Their names include Machali (T-16), Dollar (T-25), Sitara (T-28), Bina One, Bina Two and many more. There have been significant increases in the number of tigers in Ranthambhore as a result of some of them being relocated to nearby reserves like Sariska Tiger Reserve. In the latest example, the tigress sisters Bina One and Bina Two were relocated.

The safari timings in Ranthambhore

Ranthambore Safari can be enjoyed through different zones and at different times during the summer and winter. Below is a table you can check out: 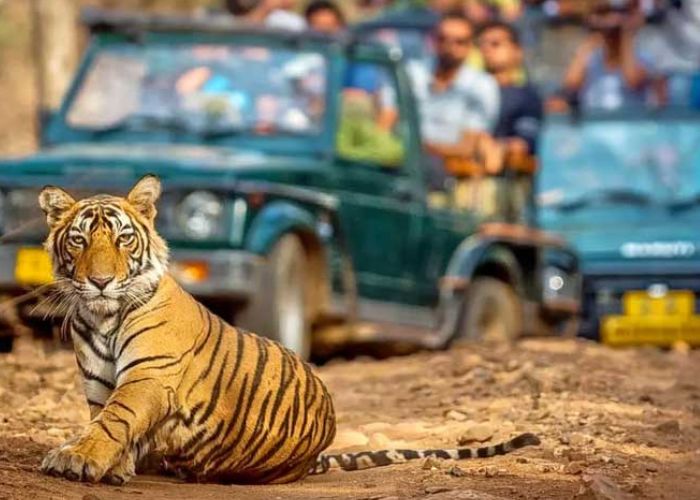 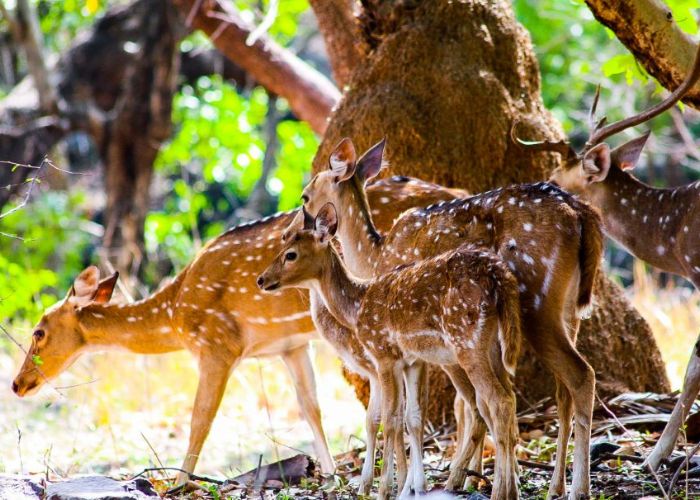 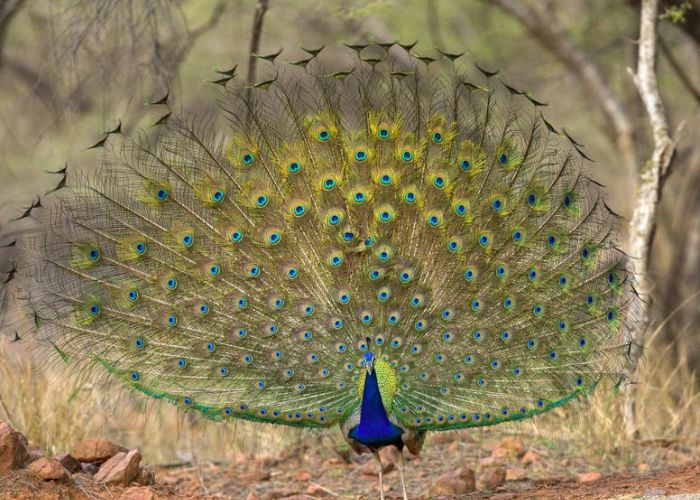 Ranthambore Forest is The Natural Habitat To- 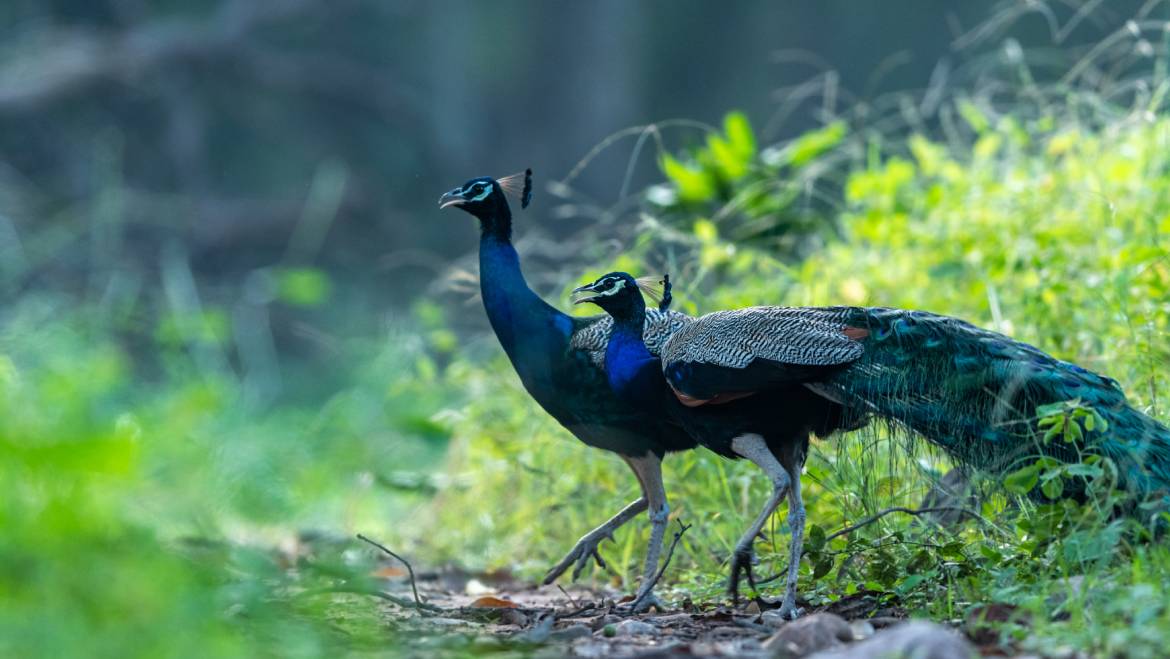 The Best Hotels in Ranthambhore 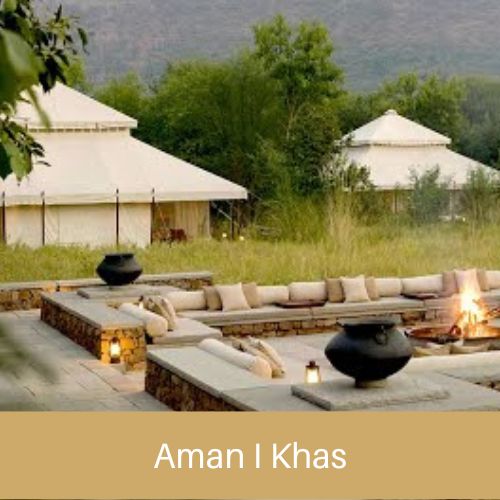 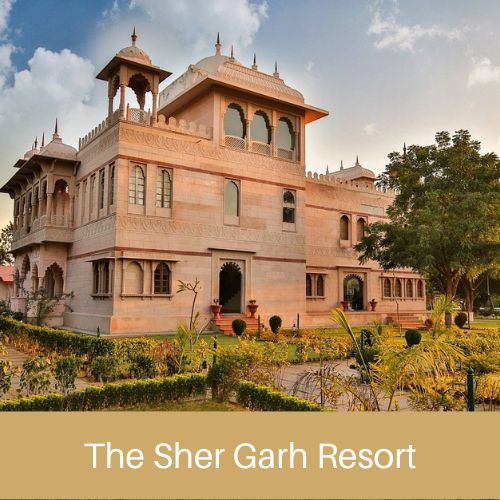 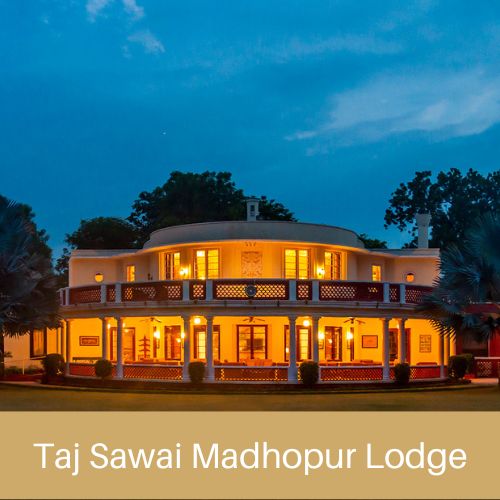 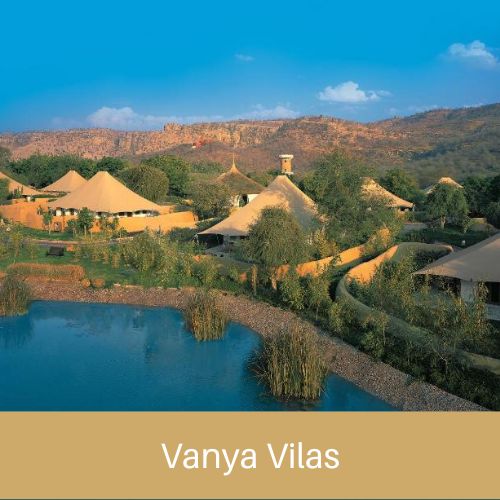 This being my first time in Ranthambore, I didn’t know what to expect. I had the best time and amazing sightings in all our Safaris, thanks to Hanuman!

Overall hospitality was too good!

I am delighted to have known Me Hanuman Rana since 2019. He had booked my first stay and safari in Ranthambore. The hospitality was so good that I have never gone to anybody else ever since. I visit Ranthambore twice every year and I always do my booking via Hanuman Rana

Had a brilliant time at the Ranthambore Safari! Got some great sightings thanks to Mr. Hanuman ! He saw I was upset as I was not getting any sighting at the start of the Safari and he promised and made sure that I get the best sighting and he delivered ! Will definitely recommend to do the safaris under him and his team ! Thank you for a wonderful experience! Will definitely visit again soon !

The best safari experience in Ranthambore. Hanumanji ensured we got booking for our zone of choice despite huge rush. His team of expert guides ensured the best tracking and view. We saw a wild tiger from very close. Hanumanji was personally available on call even at 5;30am in the morning. Highly recommended.

I’ve visited Ranthambhore plenty times. In the starting I took services from other agencies too (I don’t wanna take names) but the experience was very bad. Then someone suggested me Hanuman. I’m writing this review after many visits of me & my knowns. Hanuman never disappointed me. He is very punctual & promising. He help in each and every thing related to your stay, safari amd local attraction (food & shopping). One thing about him that he’ll never promise you the thing which he can’t do. So I would definitely suggest him. Genuine guy. Thanks Hanuman for making my trips unforgettable.

I have been to Ranthambhore twice and both times I received great service from Hanuman. He managed the entire trip without any issues. His knowledge of the forest is second to none. Great guy… Keep up the good work…

Very helpful – amazing safari and we really enjoyed. Hanuman was able to get us a safari at short notice and the rangers were excellent

##best safari and guide….great hospitality as well. Thanks alot and will refer to my frends….

Thanks and lots of appreciation!!

Was struggling to book a last moment safari as it was New Year and very limited slots were available. Luckily find their website and got in touch with Hanuman. He assisted me in a best possible way and made our new year even more memorable.

Special shoutout for Hanuman again, guy is willing to work hard and will provide all sort of assistance, you need not to worry about anything.